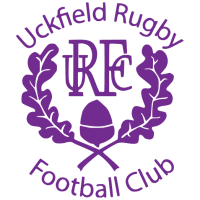 Uckfield 2nd’s made the short trip to play a mixed Hellingly squad in a pre-season friendly before our league season commences next week. We had a solid mixture of old time veterans including David Cooke and three Colts making their senior rugby debuts.

Hellingly made a fast start to the game using their quite considerable weight advantage to score three early tries through some strong carries from their forwards. Uckfield grew into the half and scored two well worked tries just before half-time from Sam Boswell and Stephen Hall. The second try was converted out wide by Tom L. The second half continued in similar fashion with Hellingly having the upper hand with quite a hefty number of substitutes at their disposal. Uckfield, who were now down to 13 at the end with several injuries and Stephen Hall sent to the bin for questioning the referee, finished the game on the front foot but couldn’t quite get over the line.

This was a great effort against a strong Hellingly squad who will be pushing to win the league above this season and gave us a good opportunity to practice our tackling and defence. Well done to the three debutante Colts: Tom L, Harvey and Daniel who put in excellent performances. We look forward to hosting St Francis for our first league game of the season next weekend. 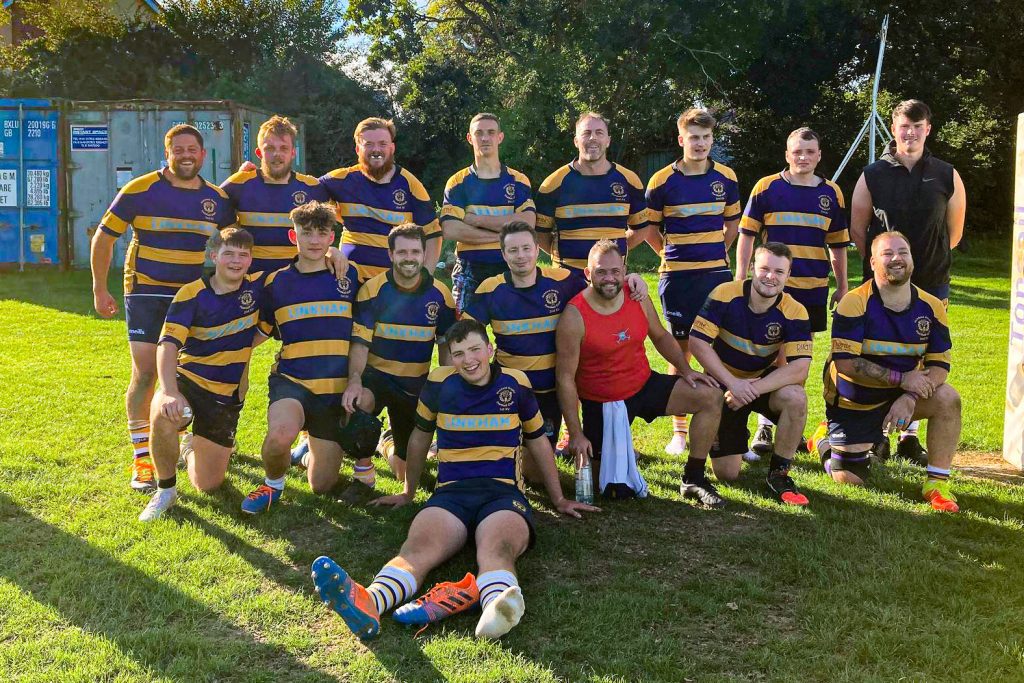 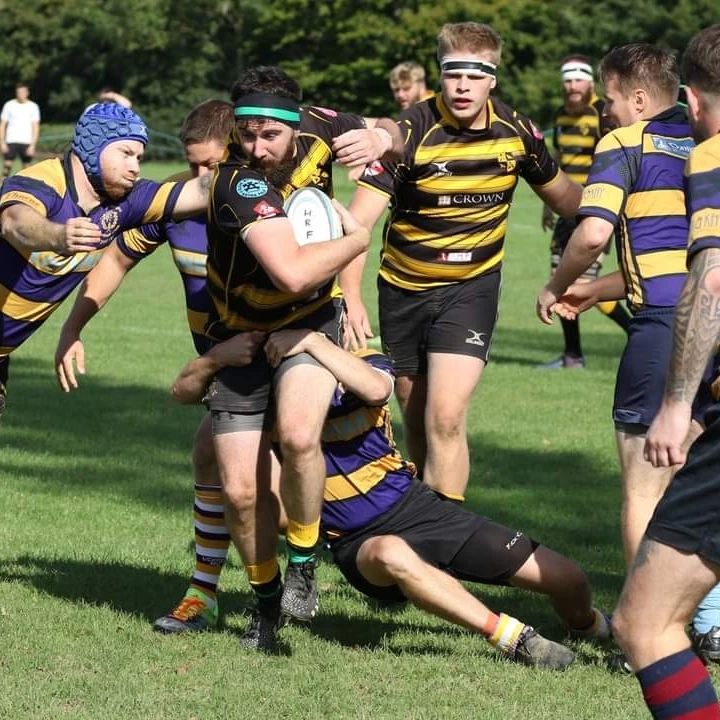 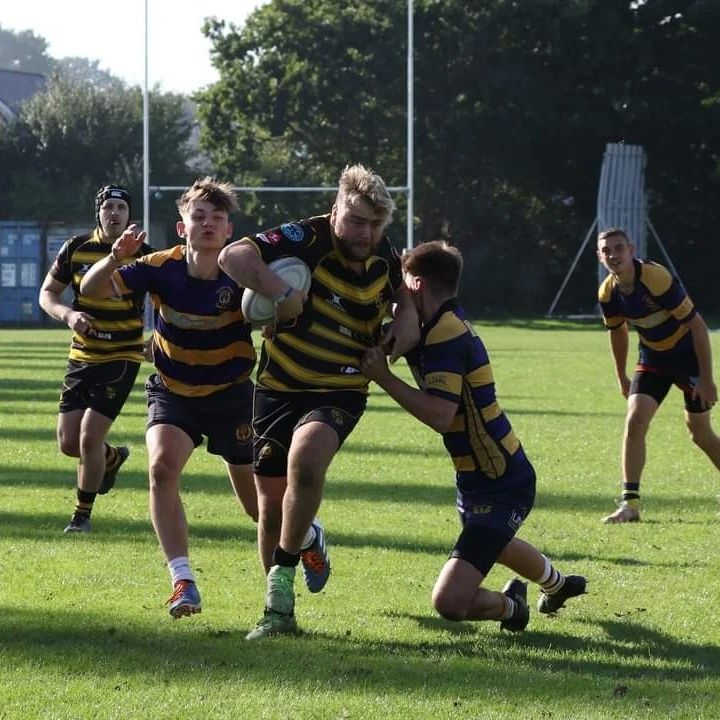 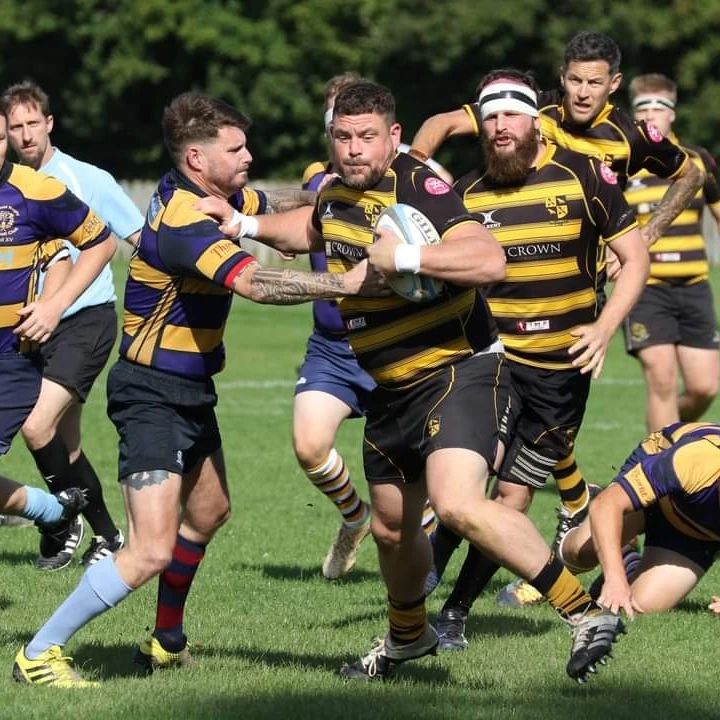 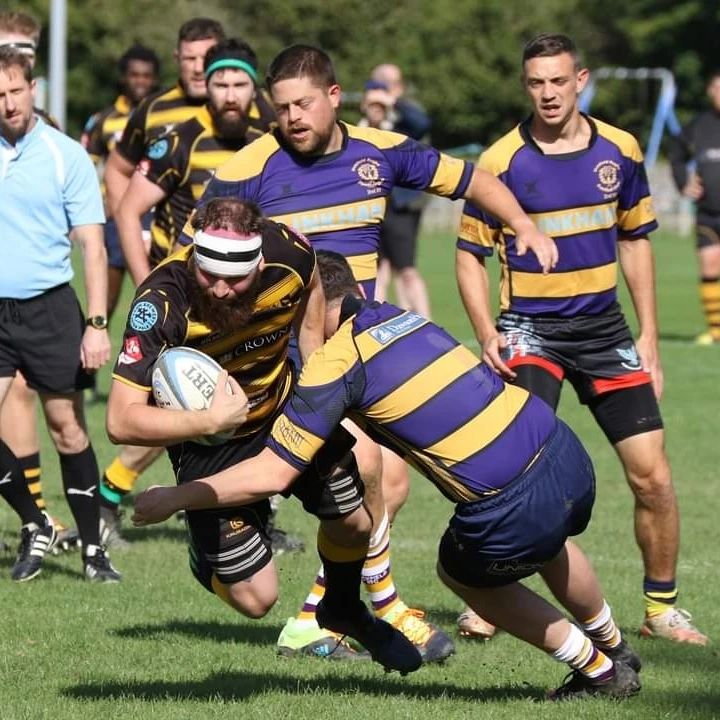