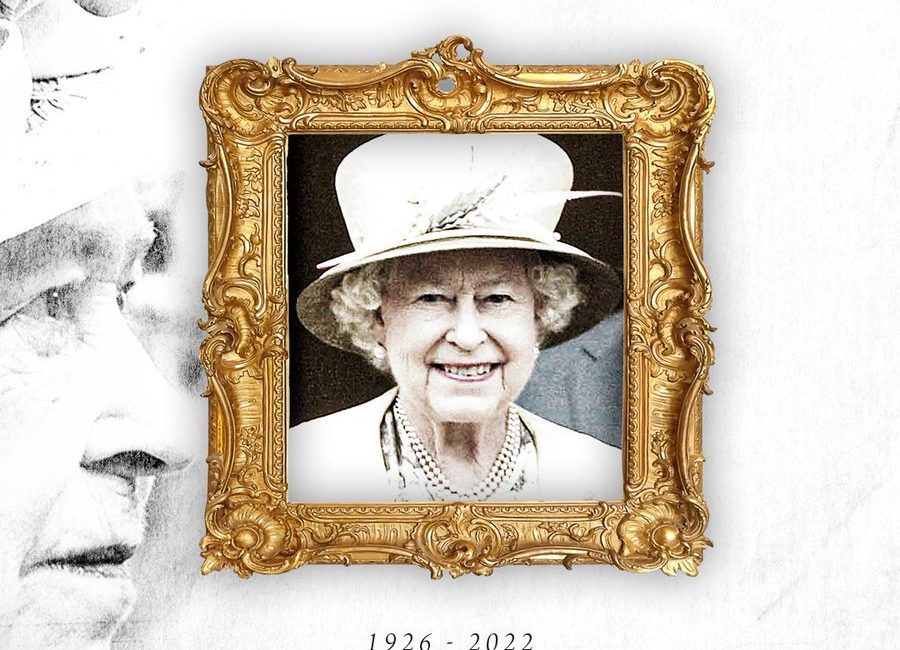 The Uckfield Rugby Club Family is deeply saddened to hear of the passing of our gracious sovereign. For over seventy years she has dedicated her life to the service of her country and the Commonwealth and has been a stable and unifying figure during a period of tremendous change.

Memorably, she described the late Prince Philip as her strength and stay, and she has supported the nation in this way for the whole of her long reign. She has led with selfless devotion and inspired love, admiration and respect across the globe.

URFC historically has very strong military connections and therefore an appreciation of service and sacrifice and what it means. Her loss is keenly felt in these quarters.

Her Majesty and her family have been long term supporters of our game. Queen Elizabeth served as RFU Patron for 64 years, and helped to celebrate its centenary in 1971, the winning of the RWC in 2003 and has bestowed many honours on those who have served our game over the years.

We join the Royal Family and the nation in their grief and offer heartfelt condolences to them all.